Owning A Dog Cuts Your Chances Of Dying By 24 Percent

Mount Sinai endocrinologist Dr. Caroline Kramer, who is the lead author in an impressive new study analyzing the effects of 70 years of global research of dog ownership on health, says that having a dog reduces your chance of dying from any cause.

The study published in the journal Circulation in October of 2019, involved almost 4 million people in the US, Canada, New Zealand, Australia and UK and Scandinavia. 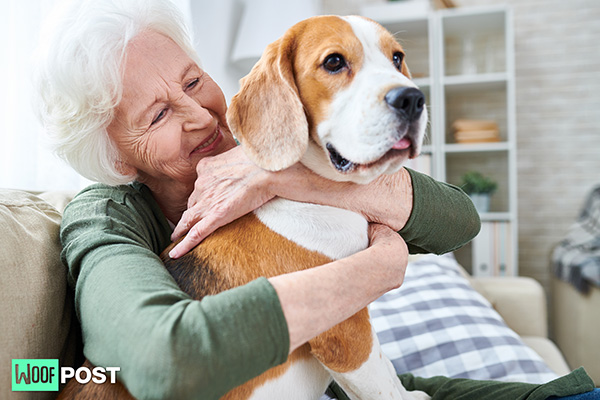 Some of the most interesting findings from the study were:

In a separate study from Sweden, also published in the same issue of Circulation, looked at the effect of dog ownership on 336,000 Swedish women and men. Study results indicated that those people who had suffered a serious health event such as a stroke or heart attack and owned a dog, did better than those who had the same diseases but did not have a dog. 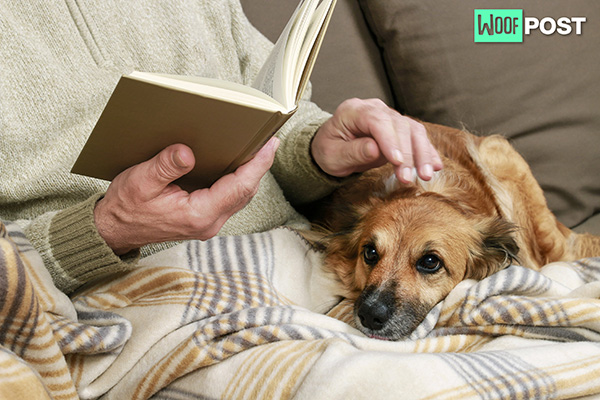