Parker Petit sentenced to one year in prison, $1 million fine

Parker “Pete” Petit, the once high-flying Atlanta entrepreneur, was sentenced Tuesday to a year in federal prison and ordered to pay a $1 million fine for committing securities fraud at the Marietta-based biotech company he once led.

Petit, 81, ran MiMedx Group until 2018, when he was forced out because of financial improprieties.

Petit was accused of masterminding a scheme aimed at inflating revenues at the company. He was convicted three months ago.

During a virtual sentencing hearing, U.S. District Judge Jed Rakoff said, “Mr. Petit did indeed intentionally, knowingly and willingly commit securities fraud. This is much less than I would have given, but for his health, age and good deeds.”

Securities fraud carries a maximum penalty of 20 years in prison. Federal prosecutors had asked for a six-year sentence.

Petit’s attorney, Eric Bruce, cited the defendant’s age and ongoing cancer treatments in arguing against any prison time. Bruce that Petit had suffered humiliation and damage to his reputation and argued that he could serve society by working with charities.

In his own statement before sentencing, Petit said he had no idea that the actions constituted securities fraud, but that he accepted the jury’s decision of guilt.

He asked for leniency in the sentence. “Because of the bladder cancer, I am concerned that prison could be a death sentence,” he told the judge.

MiMedx issued a statement Tuesday distancing itself from Petit and William Taylor, the company’s former chief operating officer, who was convicted of conspiracy in connection with Petit’s scheme to boost revenues.

The court proceedings “are directed toward dismissed employees, and we have nothing to add,” the statement said. “Our focus is on the future and continuing to make a difference in the lives of patients and their families.”

Taylor is to be sentenced Wednesday. Prosecutors are seeking a five-year prison sentence.

Petit was an ambitious, boot-strapping entrepreneur who rose to the top of Atlanta’s business and political class before his troubles began.

He graduated from Georgia Tech with two engineering degrees, then earned an MBA from Georgia State University in 1973. He started a medical device and service company in 1970 and expanded it to a company valued at a billion dollars.

By 2017 — when Fortune magazine named MiMedx among the top five fastest growing U.S. companies — Petit had facilities on Georgia State’s and Georgia Tech’s campuses named after him.

MiMedx uses placental tissue for a variety of products used to treat everything from wounds to burns and orthopedic injuries.

His accolades include being named to the Technology Hall of Fame of Georgia and the Georgia State Business Hall of Fame. He funded a medical engineering chair and endowed a bioengineering building at Georgia Tech.

With Petit’s conviction, it’s unclear if the buildings at Georgia State and Georgia Tech will keep his name. The universities did not respond to questions about that.

MiMedx stock price had been as high as $16.53 in 2017. It hit a low of $1.15 in December 2018 as the full extent of the scandal became known. It has been on a slow climb and was trading at $9.98 late Tuesday. It reported a $59.2 million in costs associated with the investigation, according to a federal filing in January.

The judge ordered Petit to report Sept. 21 to the Federal Medical Center at Lexington, Kentucky, a minimum security prison.

Parker “Pete” Petit was an iconic entrepreneur who rose to the top of Atlanta’s business and political class before his troubles began. He started a medical device and service company called Healthdyne in 1970 and expanded it to a company valued at a billion dollars. Later, the 81-year-old became chairman and chief executive of MiMedx Group, which he ran until 2018, when he was forced out because of financial improprieties. Petit was accused of masterminding a scheme aimed at inflating revenues at the company and was convicted three months ago. 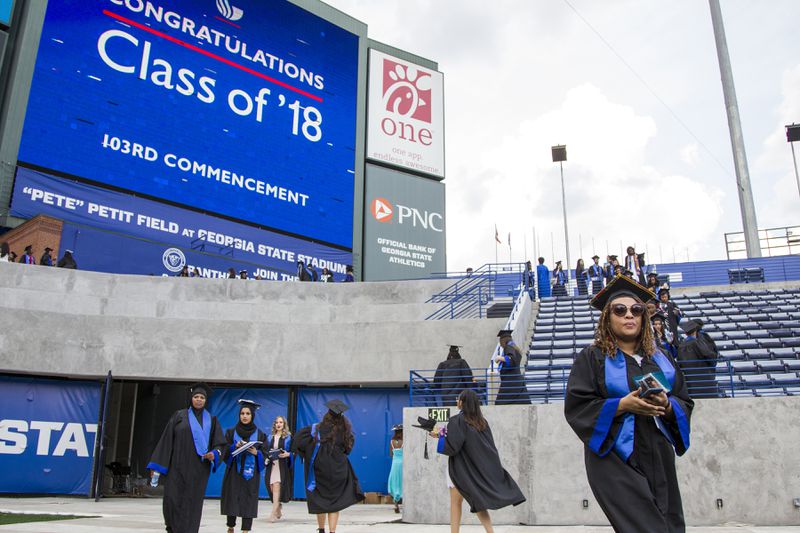 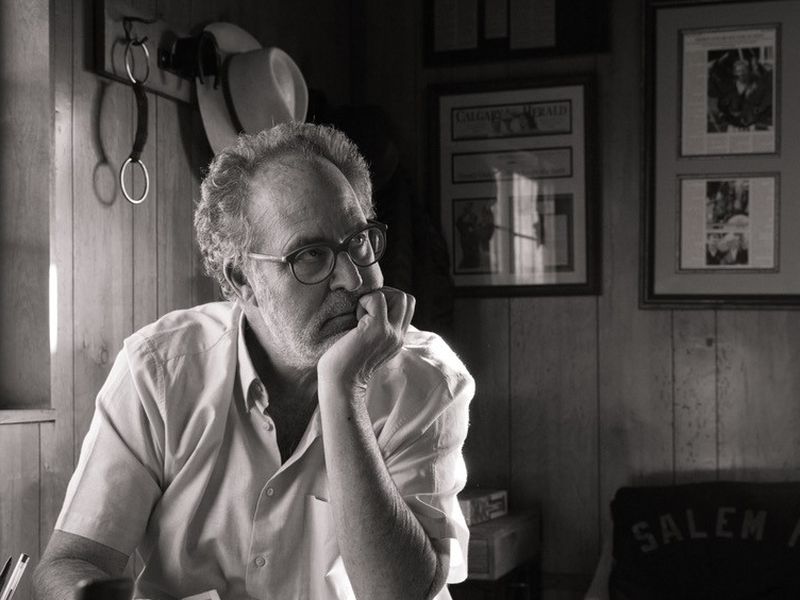